A Galaxy of Her Own: Amazing Stories of Women in Space

Home / A Galaxy of Her Own: Amazing Stories of Women in Space 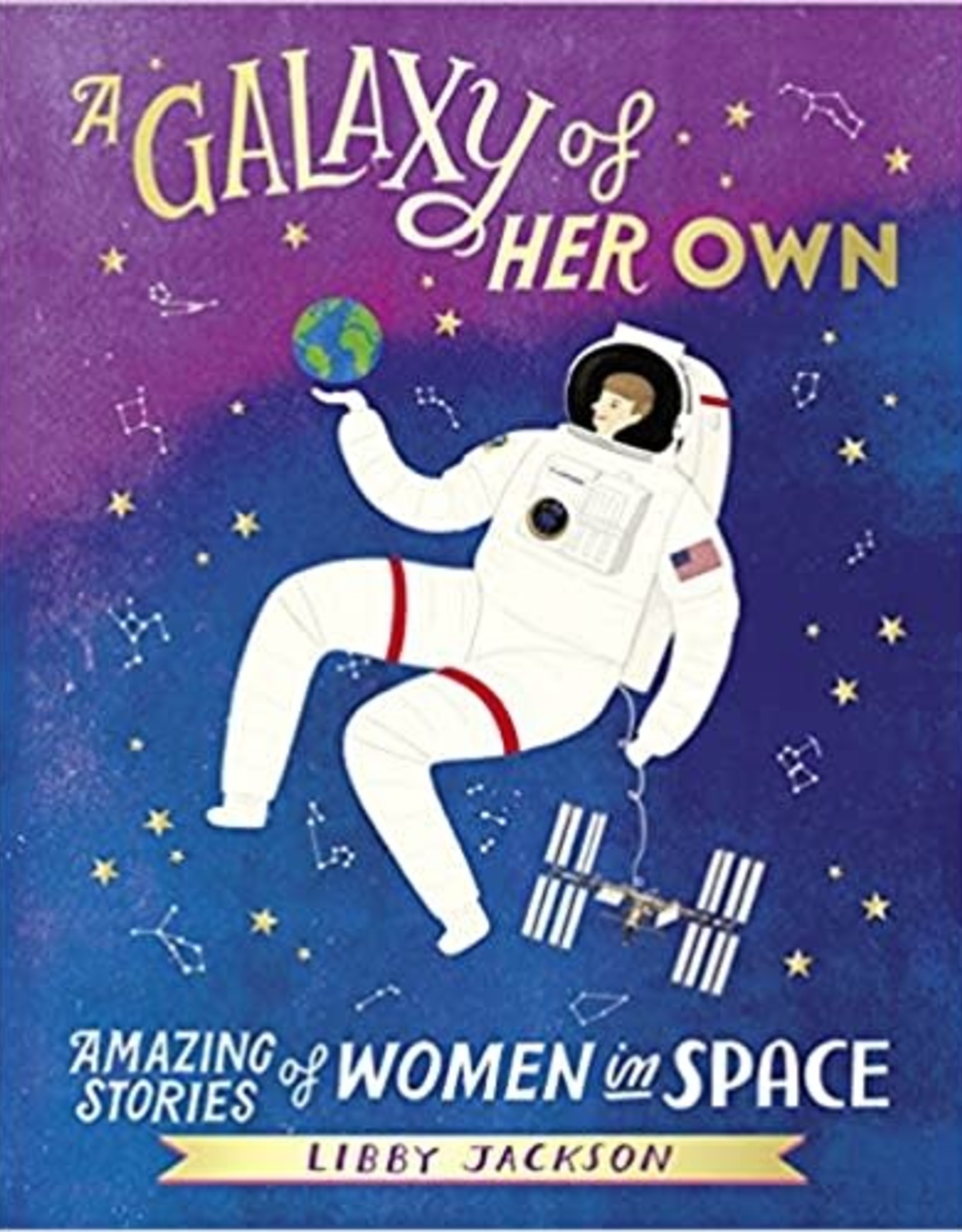 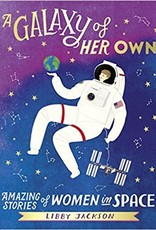 From small steps to giant leaps, A Galaxy of Her Own tells fifty stories of inspirational women who have been fundamental to the story of humans in space, from scientists to astronauts to some surprising roles in between.

From Ada Lovelace in the nineteenth century, to the women behind the Apollo missions, from the astronauts breaking records on the International Space Station to those blazing the way in the race to get to Mars, A Galaxy of Her Own reveals extraordinary stories, champions unsung heroes and celebrates remarkable achievements from around the world.

Written by Libby Jackson, a leading UK expert in human space flight, and illustrated with bold and beautiful artwork from the students of London College of Communication, this is a book to delight and inspire trailblazers of all ages.

Add your review
0 stars based on 0 reviews
#FreeToBeMe
Add to wishlist / Add to compare / Print
Please accept cookies to help us improve this website Is this OK? Yes No More on cookies »