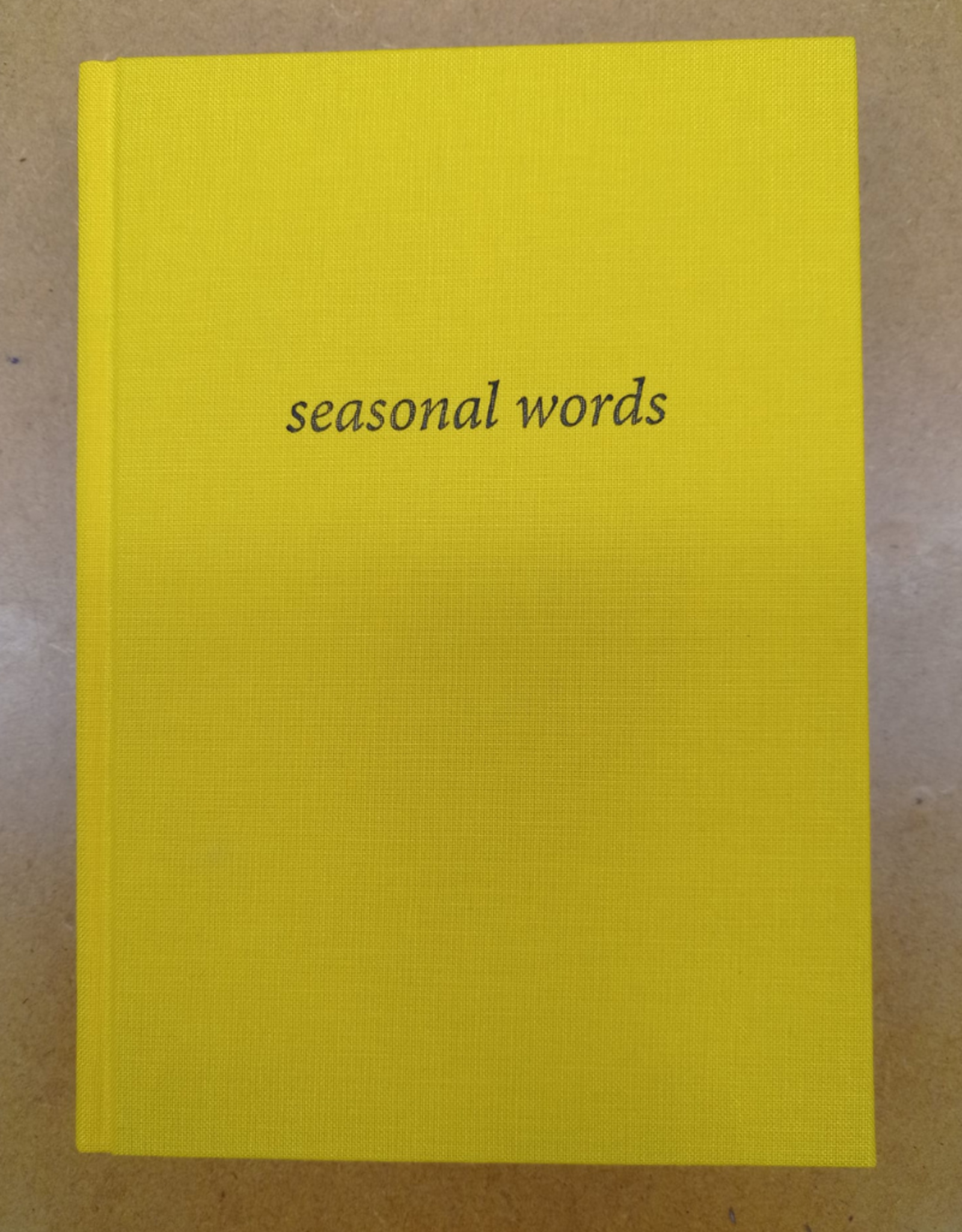 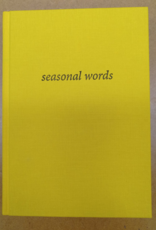 These versions of Japanese haiku written by poet, Harry Gilonis were initially sent out as a daily e-mail; initially to a handful of friends, but the number grew and grew.

They were not begun with a set plan, nor duration; they went out from 17 September to 24 December; neatly dividing almost exactly into autumn and winter (by Japanese seasonal definitions).

Harry Gilonis is a poet, editor, publisher, and critic 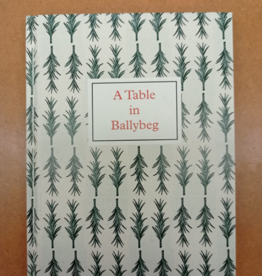