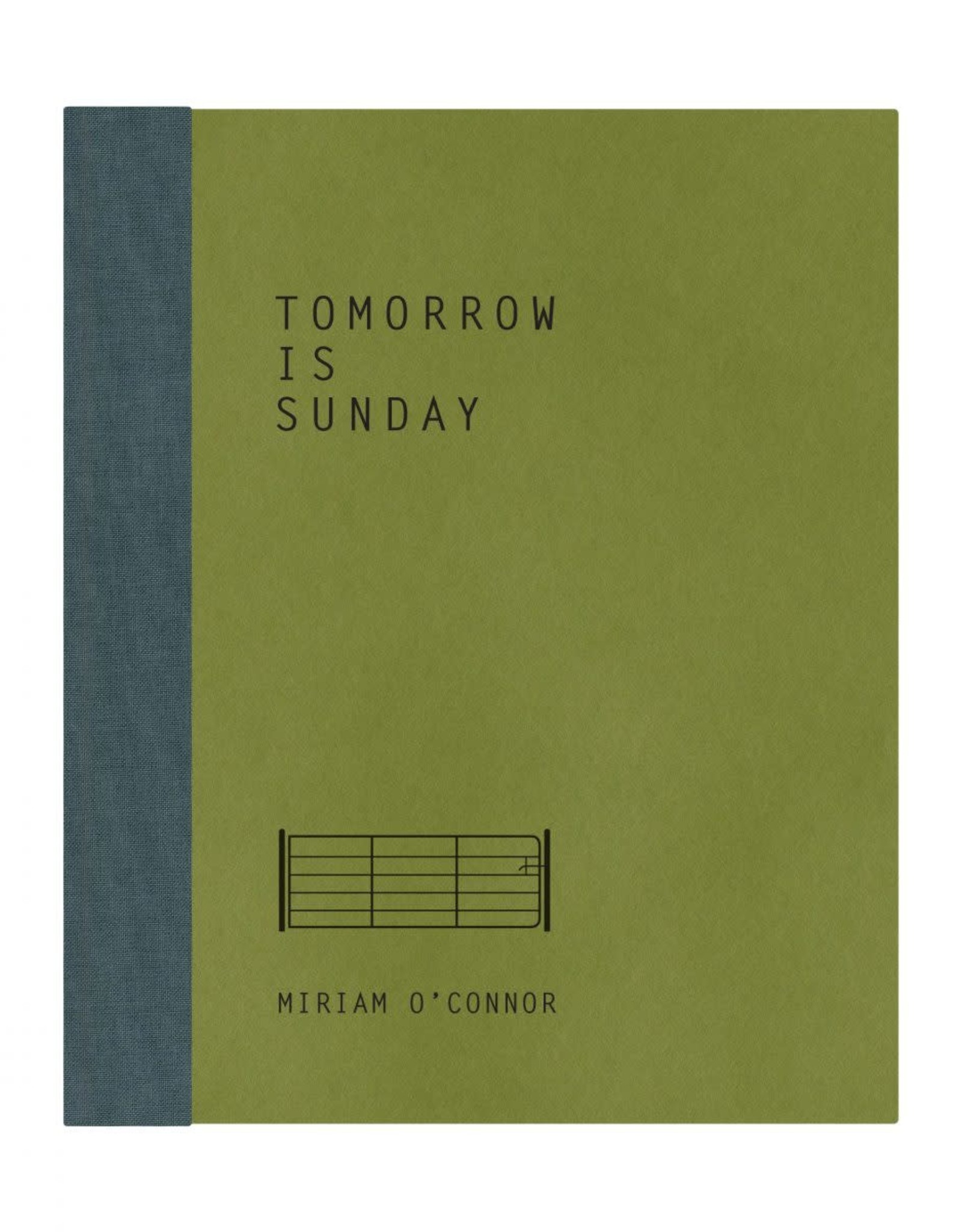 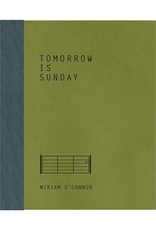 ‘Following the death of my brother Jerome, I returned home to be with my mother and sister and to help run the family farm. That was in 2013, and since then, against the backdrop of everyday farming life, photography and my relationship to it has taken many twists and turns. In the beginning, I welcomed it for its ability to help me navigate the chaos of intense grief. Later, I resented it for making light of or romanticising such a tragic period in my life, in our lives. Sometime later, I surmised that if photography was going to make things better, or serve any function at all, then it had better be put to work.

Changing course, I began to use photography in conjunction with routine farm tasks. I embarked on a series of self-portraits over an entire farming year. I made lists. I wrote stories. I compiled inventories of animals, rocks, water troughs, stakes and gates. I assembled these photographs into small logbooks which acted like micro manuals for survival. I became obsessed with a tree which, over time, became a huge source of comfort, a place that I consistently returned to time and time again when I was trying to find my way.

Tomorrow is Sunday is the sum of all of these paths. This book represents an attempt to make sense of that time. It is my way of acknowledging the complexities of grief and the magnitude of navigating a way through this life-changing event’ Miriam