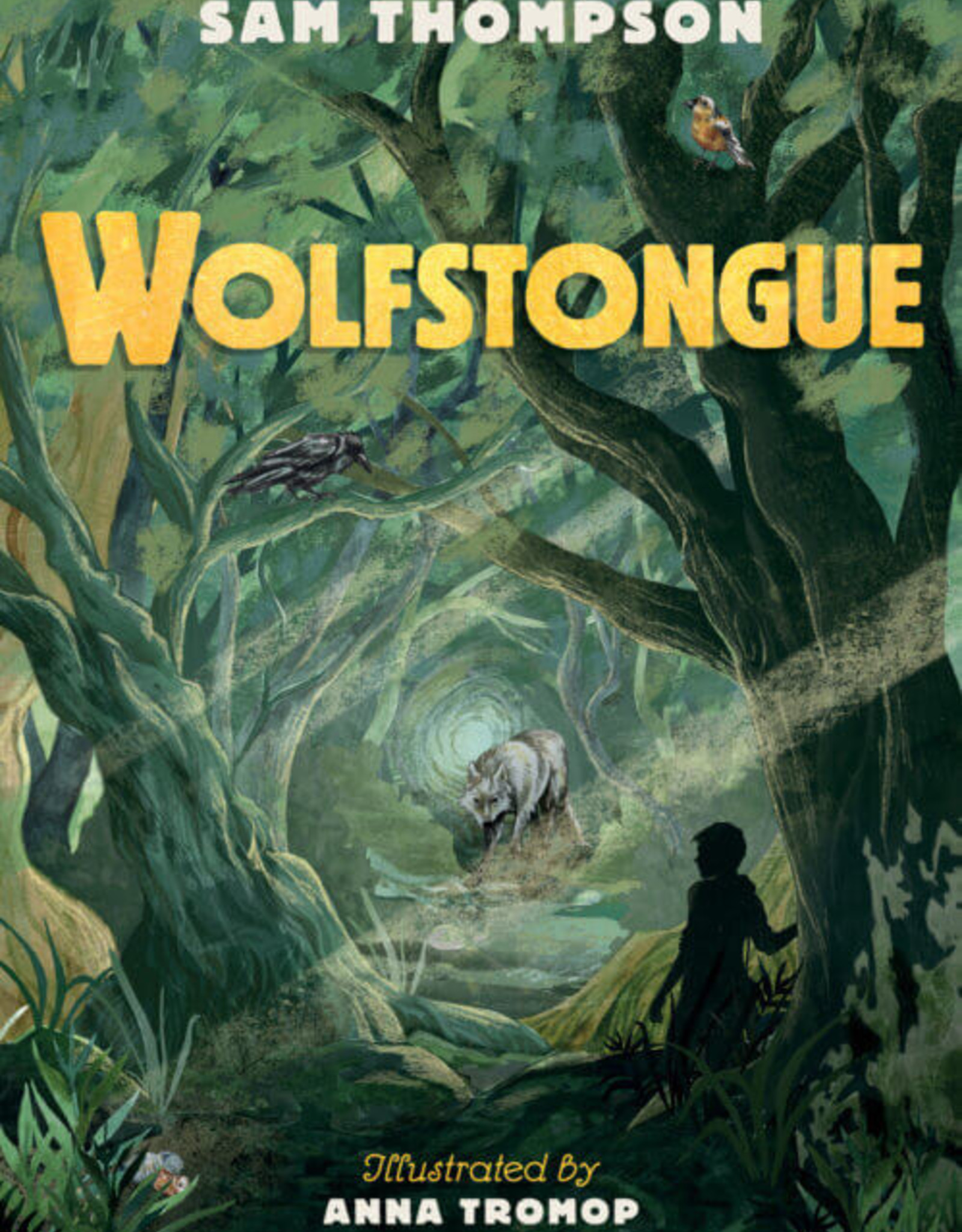 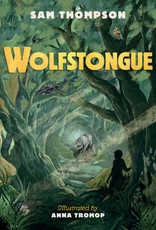 The children's debut by Booker-longlisted author Sam Thompson is an engrossing, thoughtful, beautifully written story about humans and animals, voice and power, neurodiversity and acceptance. Silas is bullied at school because his words will not come. He wishes he could live in silence as animals do. Deep in the Forest, the foxes live in an underground city built by their wolf slaves. The foxes' leader Reynard controls everything with his clever talk. One day, Silas helps an injured wolf. Then he enters the secret world of the Forest, where the last remaining wolves fight to survive. But even there, language is power. Can Silas find his voice in time to help his wolf friends - can he become the Wolfstongue?

Inspired by the author’s own son’s difficulty with speech and his love of wolves, Wolfstongue is a beautifully written, thoughtful fantasy adventure that has the feel of a future classic in making.

"Each creature has its own character and I love how by having names they feel real and I have been naming creatures when I see them out on my walks." - Oscar, aged 9, child reviewer  "Has all the makings of a modern classic." - Alex O'Connell, The Times