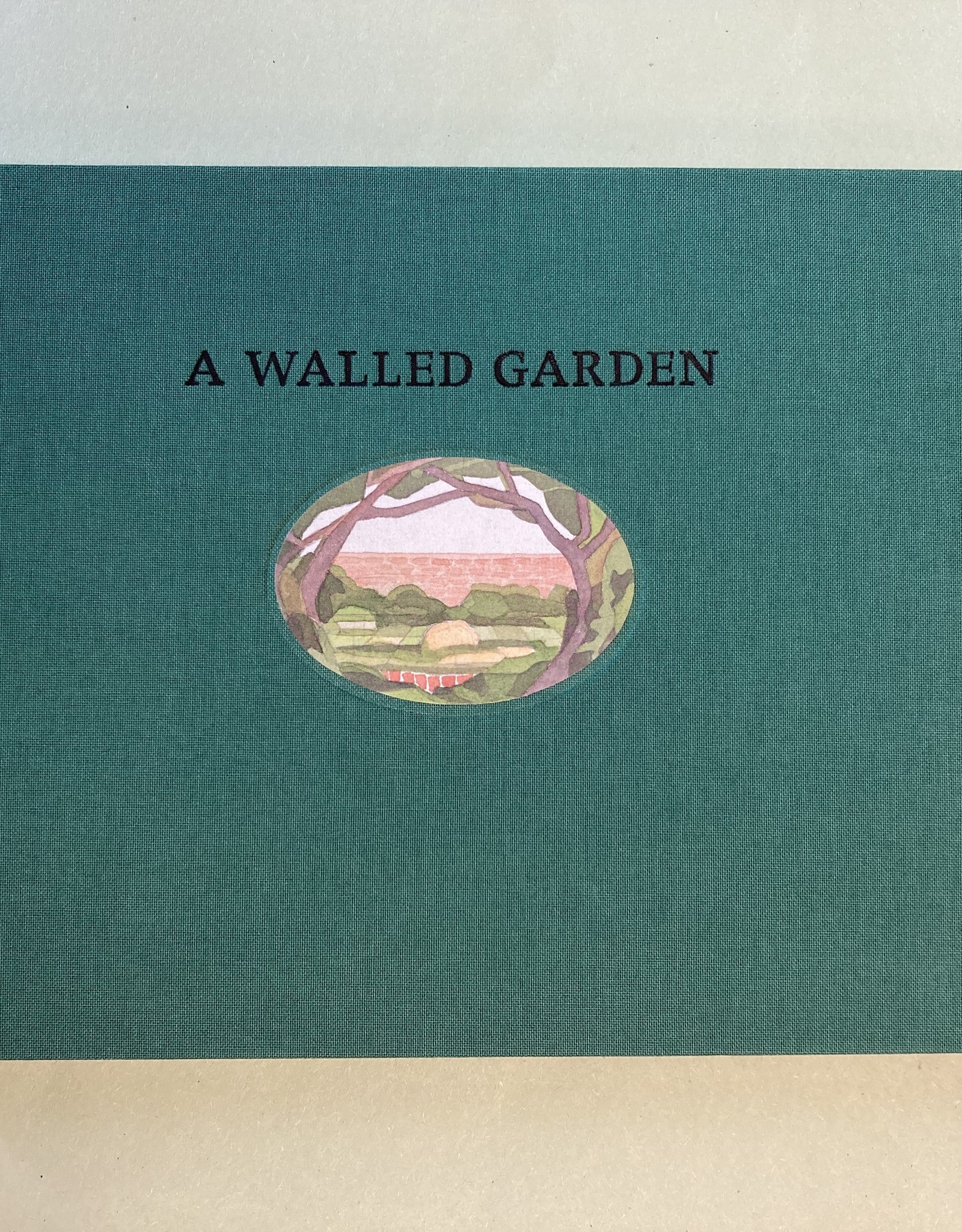 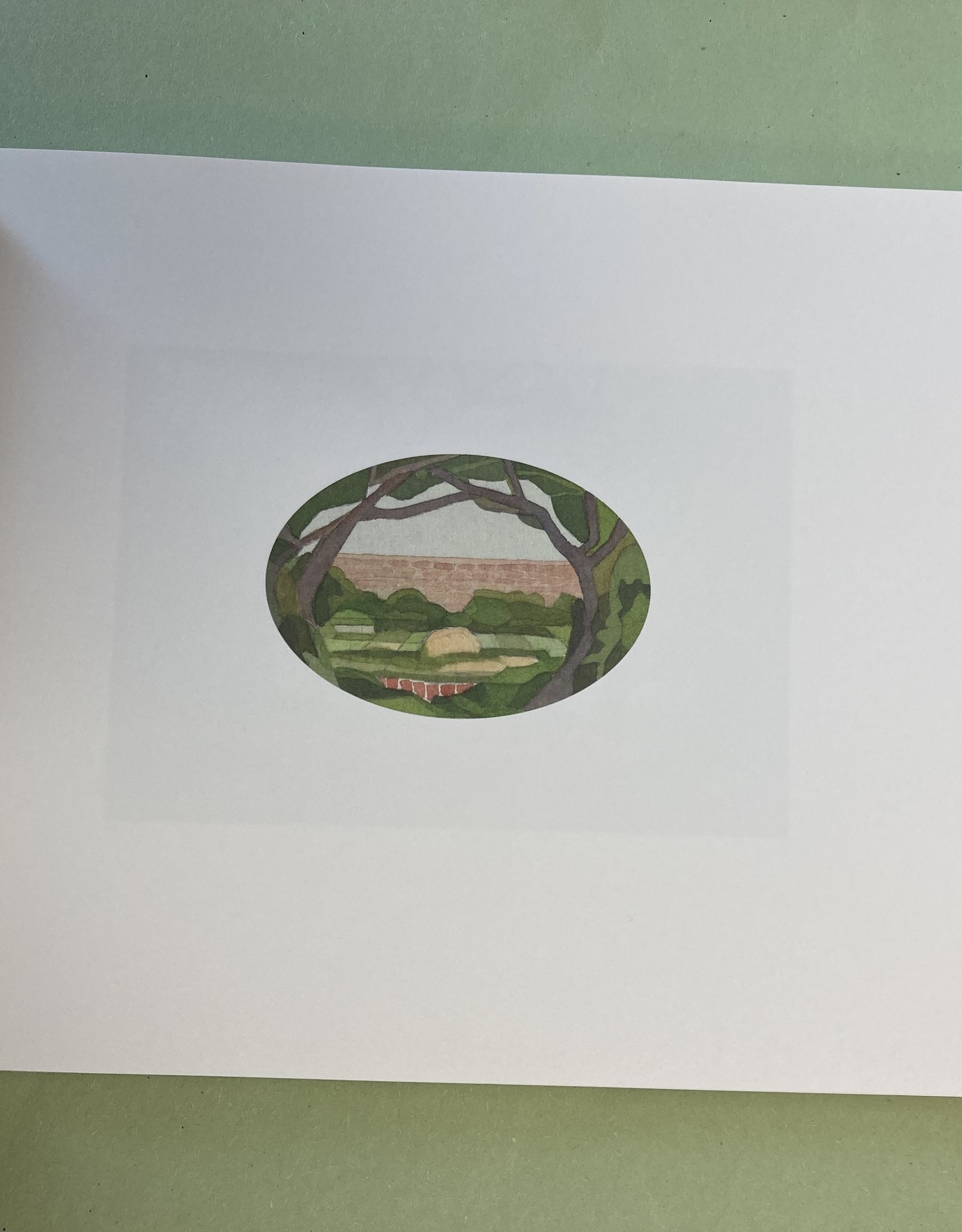 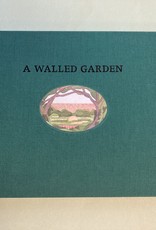 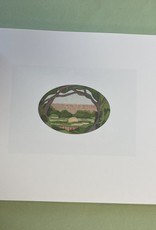 A Walled Garden reproduces for the first time the complete set of watercolours from the early nineteen eighties that Ian Gardner made in collaboration with Ian Hamilton Finlay for the unpublished book, A Walled Garden: A History of the Spandau Garden in the Time of the Architect Albert Speer. Finlay conceived the project after corresponding with the former Third Reich architect in the late 1970s, shortly after the publication of Clara and Richard Winston’s English translation of, Spandau: The Secret Diaries (1976), Speer’s clandestine record of his twenty-year imprisonment in Spandau prison from 1946 to 1966, where one of his main pre-occupations was the making of a secret rubble garden from the debris of the courtyard. Co-published with St Paulinus and printed in an edition of 500, with an extensive commentary by Ross Hair. 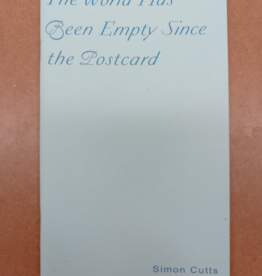 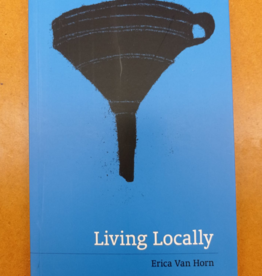 Living Locally selects entries from a daily journal written over five years about rural life in and around a farming valley in Tipperary, to the north of the Knockmealdown Mountains.
Add to cart
Living Locally - Erica Van Horn
€15,00 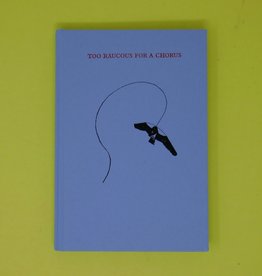 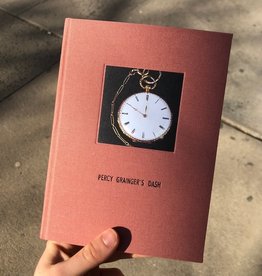 A history of the rehearsed dash made by the pianist and composer Percy Grainger, to arrive at the entry of the pianoforte in the second movement, the Adagio, of Grieg’s Piano Concerto.
Add to cart
Percy Grainger's Dash Simon Cutts
€20,00 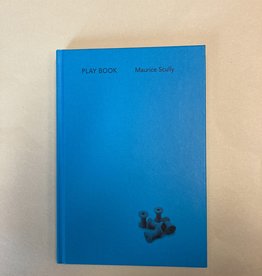 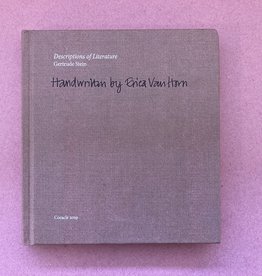 "A book which shows that the next and best is to be found out when there is pleasure in the reason"
Add to cart
Descriptions of Literature - Gertrude Stein; Handwritten by Erica Van Horn
€18,00
Please accept cookies to help us improve this website Is this OK? Yes No More on cookies »