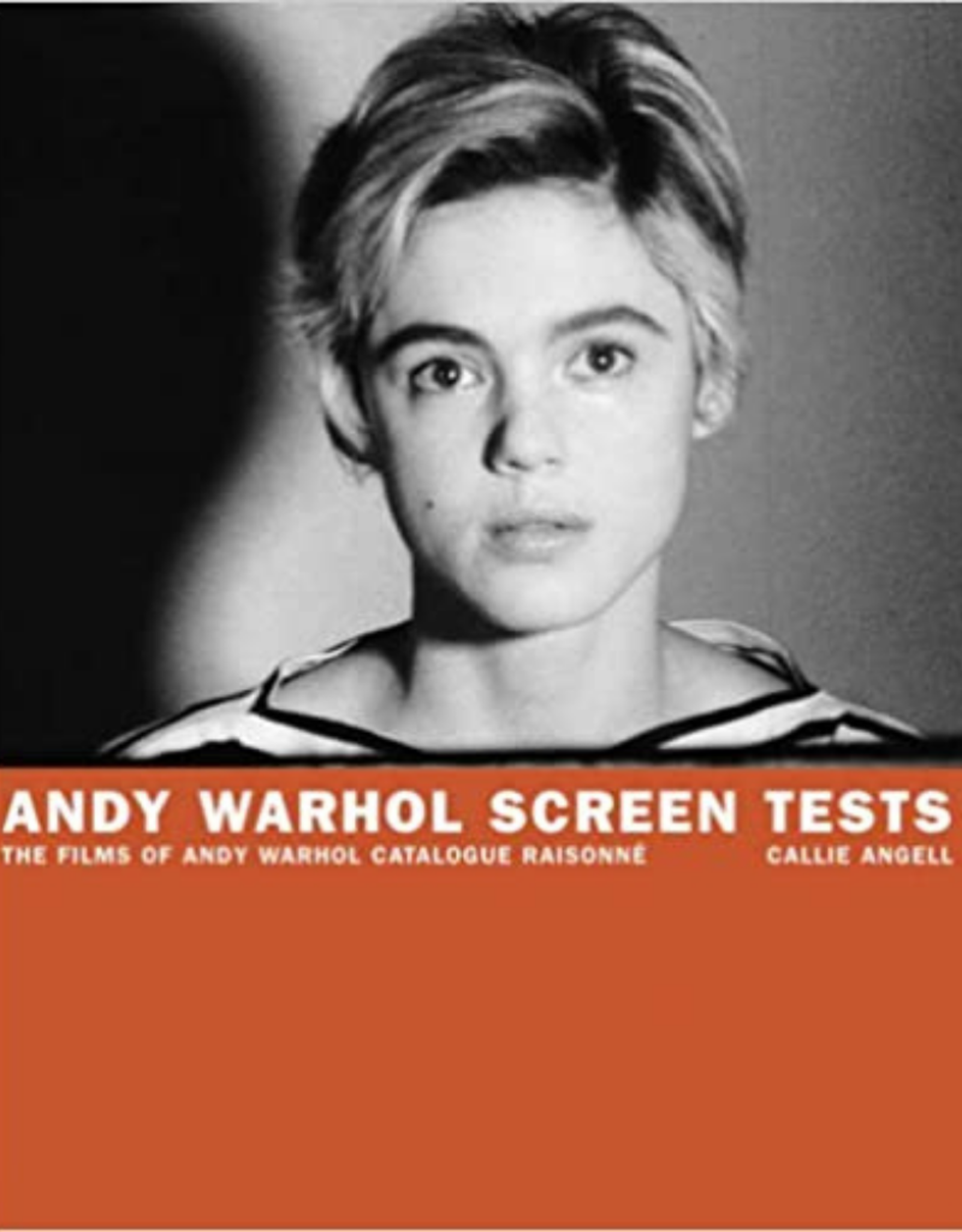 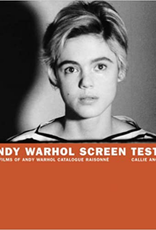 At the height of his creative powers, Andy Warhol produced hundreds of three-minute cinematic portraits, called “Screen Tests.” Although rarely screened now, these short films captured a virtual who’s who of the avant-garde, including such cultural icons as Edie Sedgwick, Bob Dylan, Salvador Dali, and Susan Sontag. At last, in the initial volume of the authorized catalogue raisonné of Warhol’s films, Warhol authority Callie Angell examines all 189 people captured by Warhol’s lens. Stills from many of the films appear here for the first time. Drawing on 13 years of original research into the Screen Test subjects and their relationships to Warhol, Angell provides an unprecedented look at the pop art master’s working method, and a unique record of his colorful social and professional life. 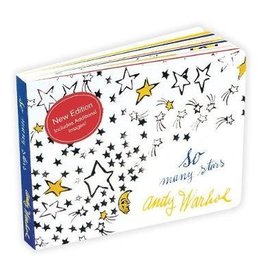