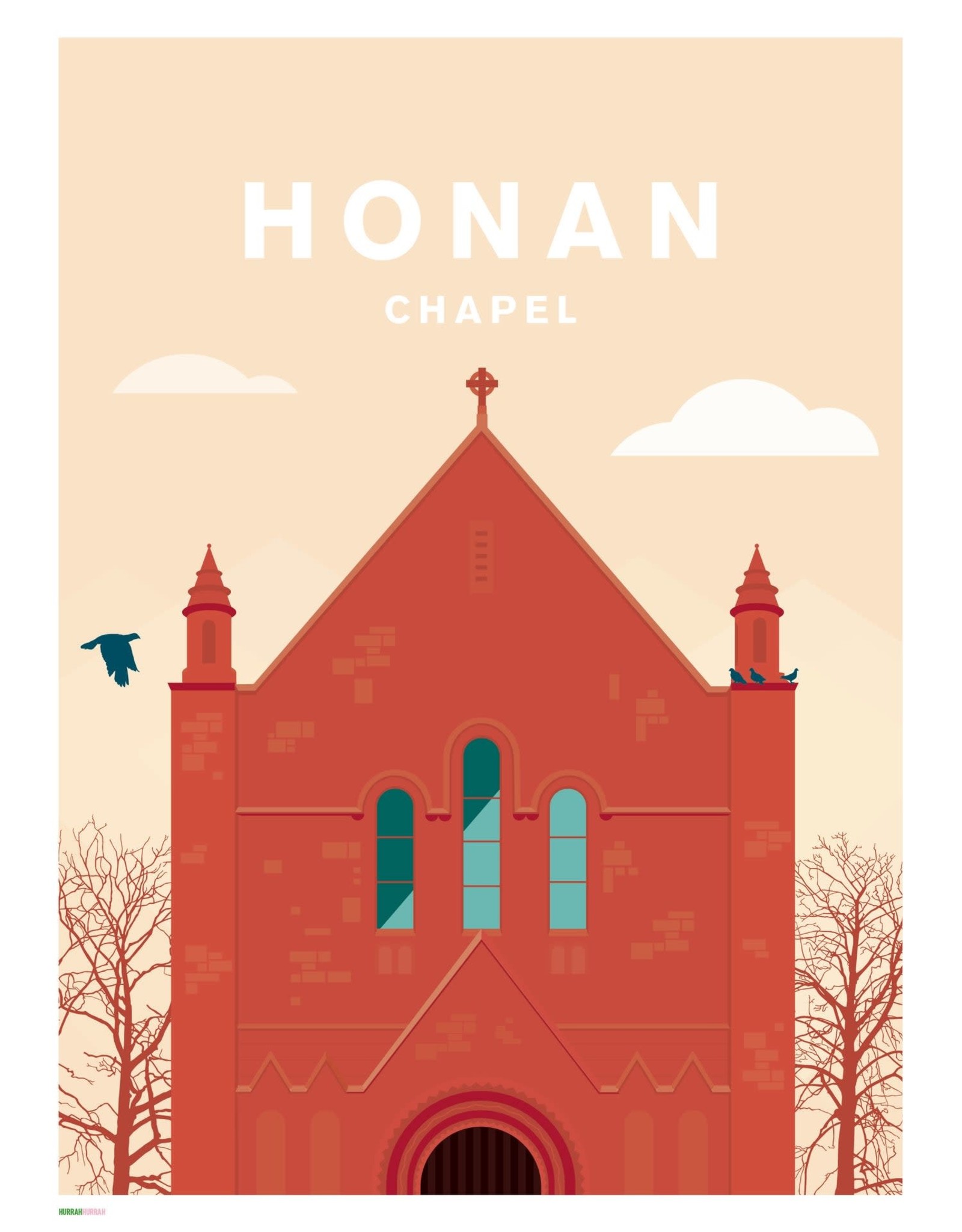 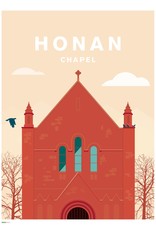 The Honan Chapel is located adjacent to the grounds of University College Cork in Cork City. The chapel, and its liturgical collection, was produced during the late phase of the Irish Arts and Crafts movement (1894–1925). Both the building and furnishings were designed and produced as a single commission. This accounts for an overall unity of style and design and the rich interplay of Celto-Byzantine motifs in the fabric of the building and the ornate furnishings, altar plate, hangings and vestments. The traditions of Celtic art and Hiberno-Romanesque architecture were blended with tastes for Symbolism (arts) and Art Nouveau popular in Europe before the outbreak of the First World War (1914–18). In Ireland this was known, artistically, as the Celtic Twilight: a time for rediscovering a lost national identity through Celtic art and myths. This is seen in the poetry of W. B. Yeats and the plays of J. M. Synge. Visually, the patrons of the Honan commission were searching for a new sense of Irish national identity on the threshold of political independence from Britain. 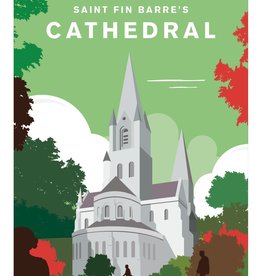 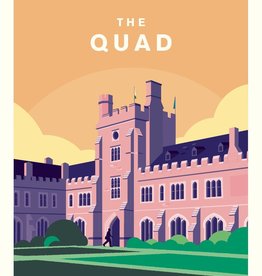 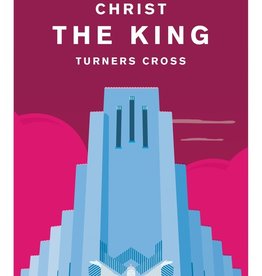 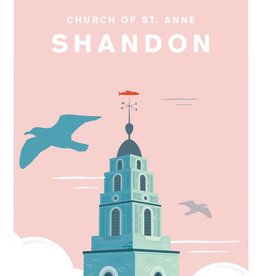 Lithographic print of the iconic 'Shandon Bells'
Add to cart
Hurrah Hurrah St Anne's Shandon
€35,00
Please accept cookies to help us improve this website Is this OK? Yes No More on cookies »