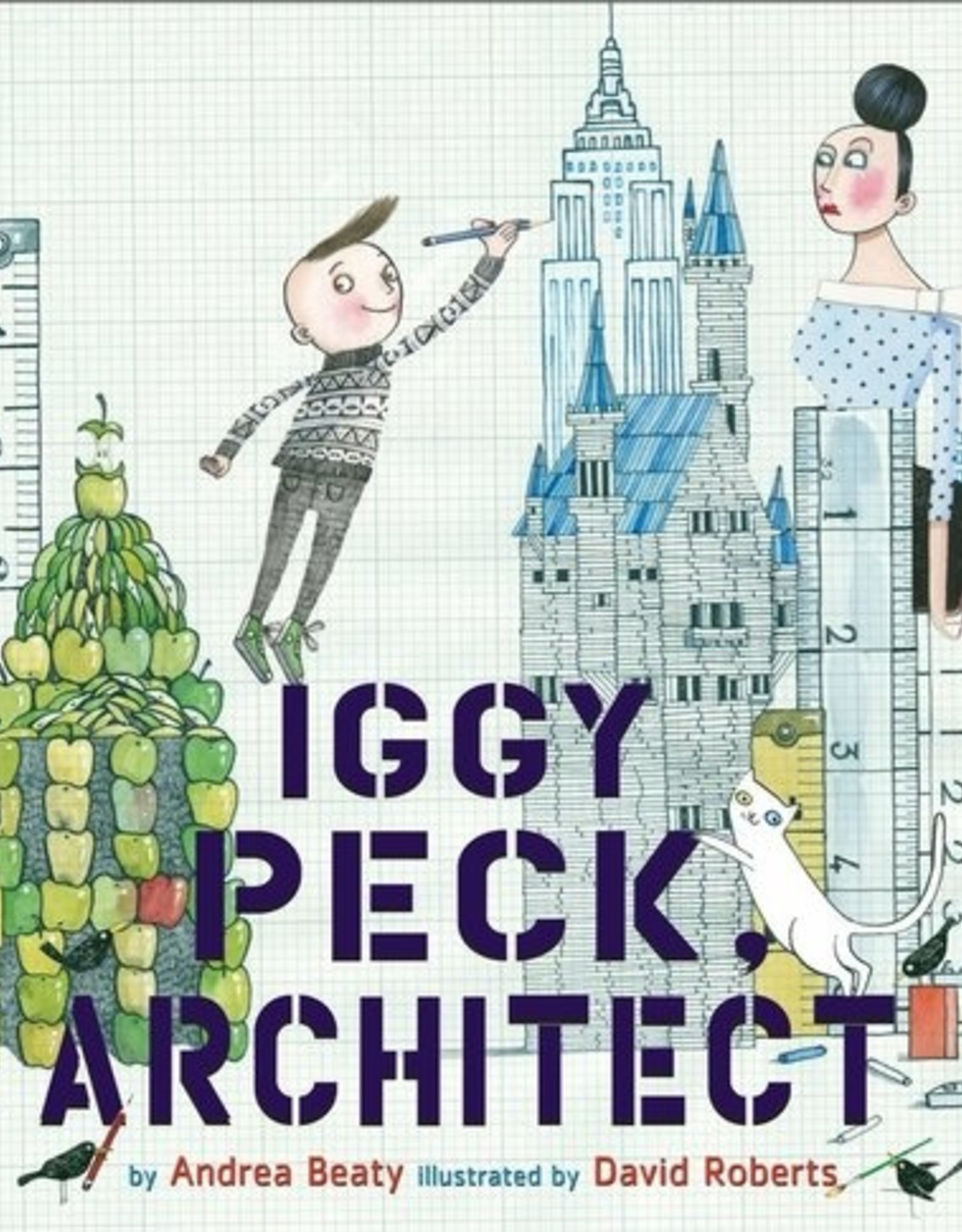 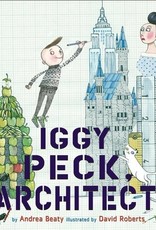 A hilarious, irreverent book about doing your own thing Meet Iggy Peck-creative, independent, and not afraid to express himself! In the spirit of David Shannon's No, David and Rosemary Wells's Noisy Nora, Iggy Peck will delight readers looking for irreverent, inspired fun. Iggy has one passion: building. His parents are proud of his fabulous creations, though they're sometimes surprised by his materials-who could forget the tower he built of dirty diapers? When his second-grade teacher declares her dislike of architecture, Iggy faces a challenge. He loves building too much to give it up! With Andrea Beaty's irresistible rhyming text and David Roberts's puckish illustrations, this book will charm creative kids everywhere, and amuse their sometimes bewildered parents. 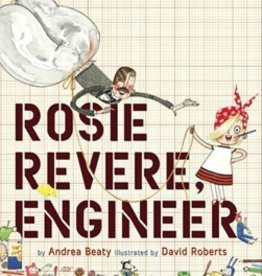 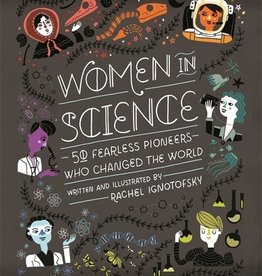 WOMEN IN SCIENCE
by Rachel Ignotofsky
Add to cart
Women in Science
€19,50 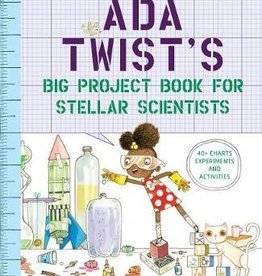 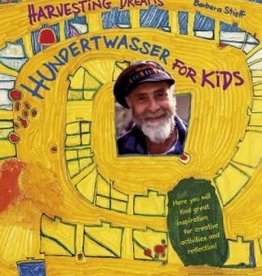 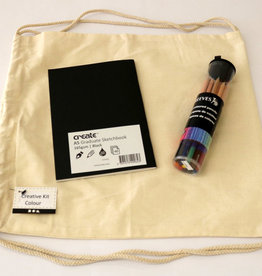