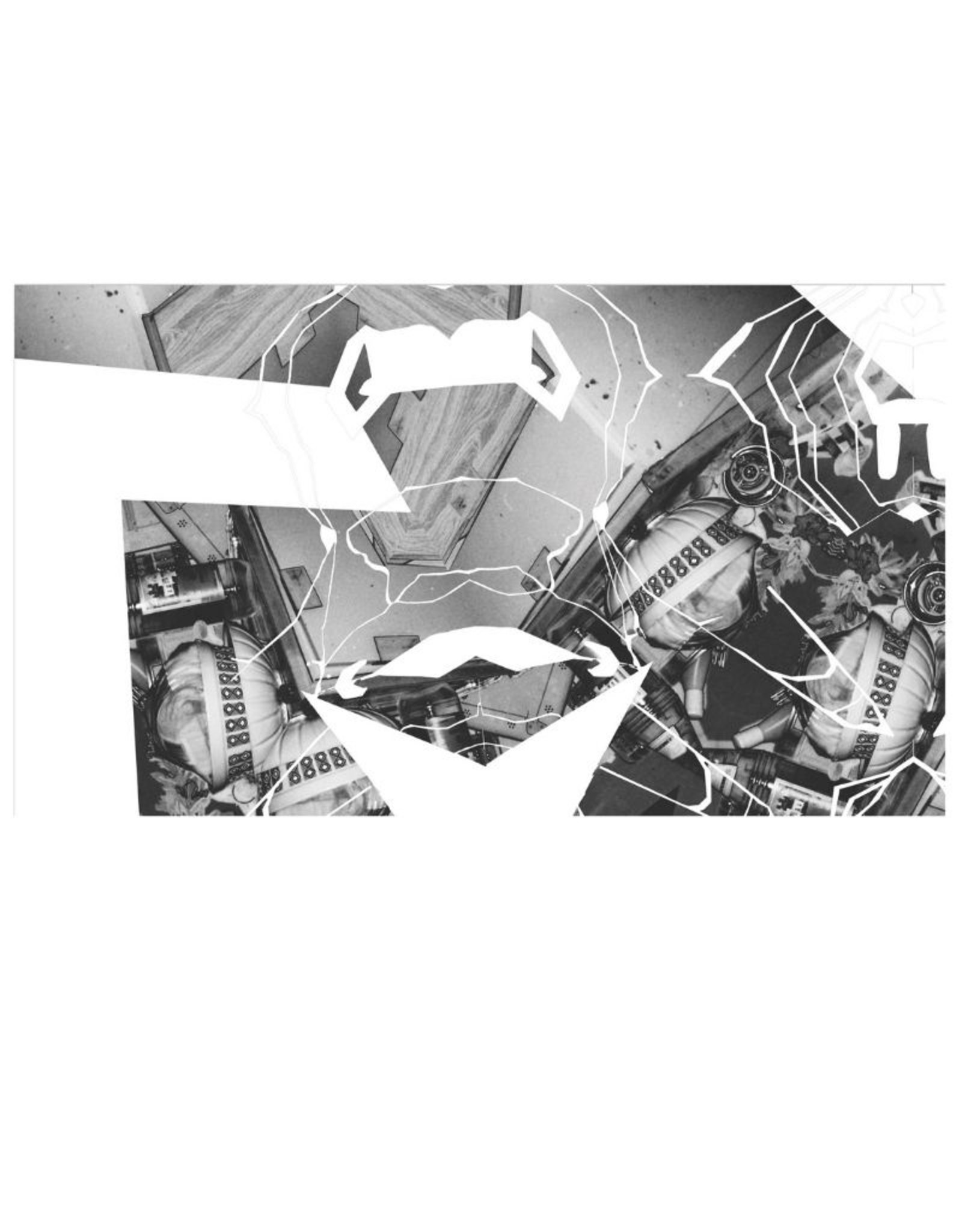 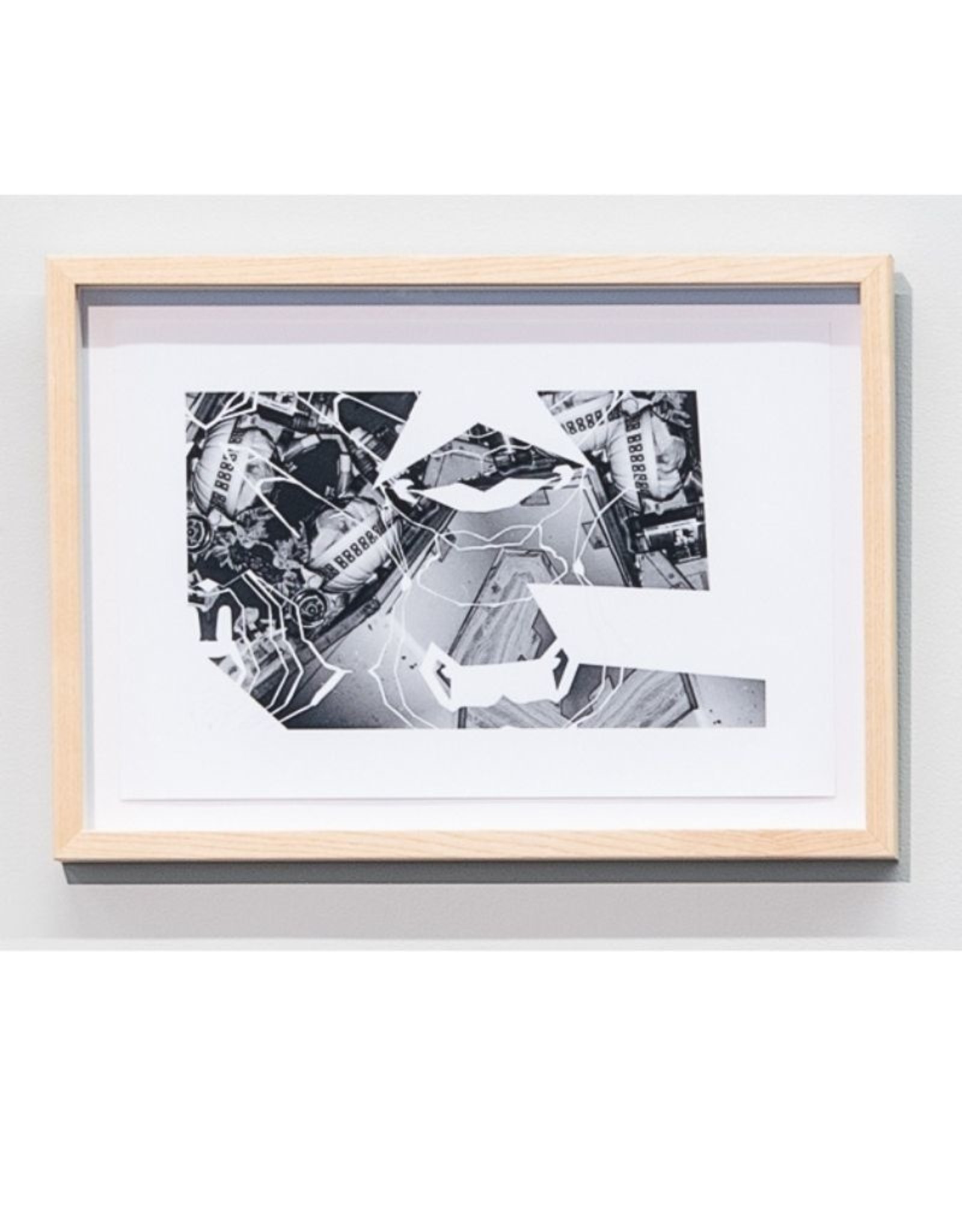 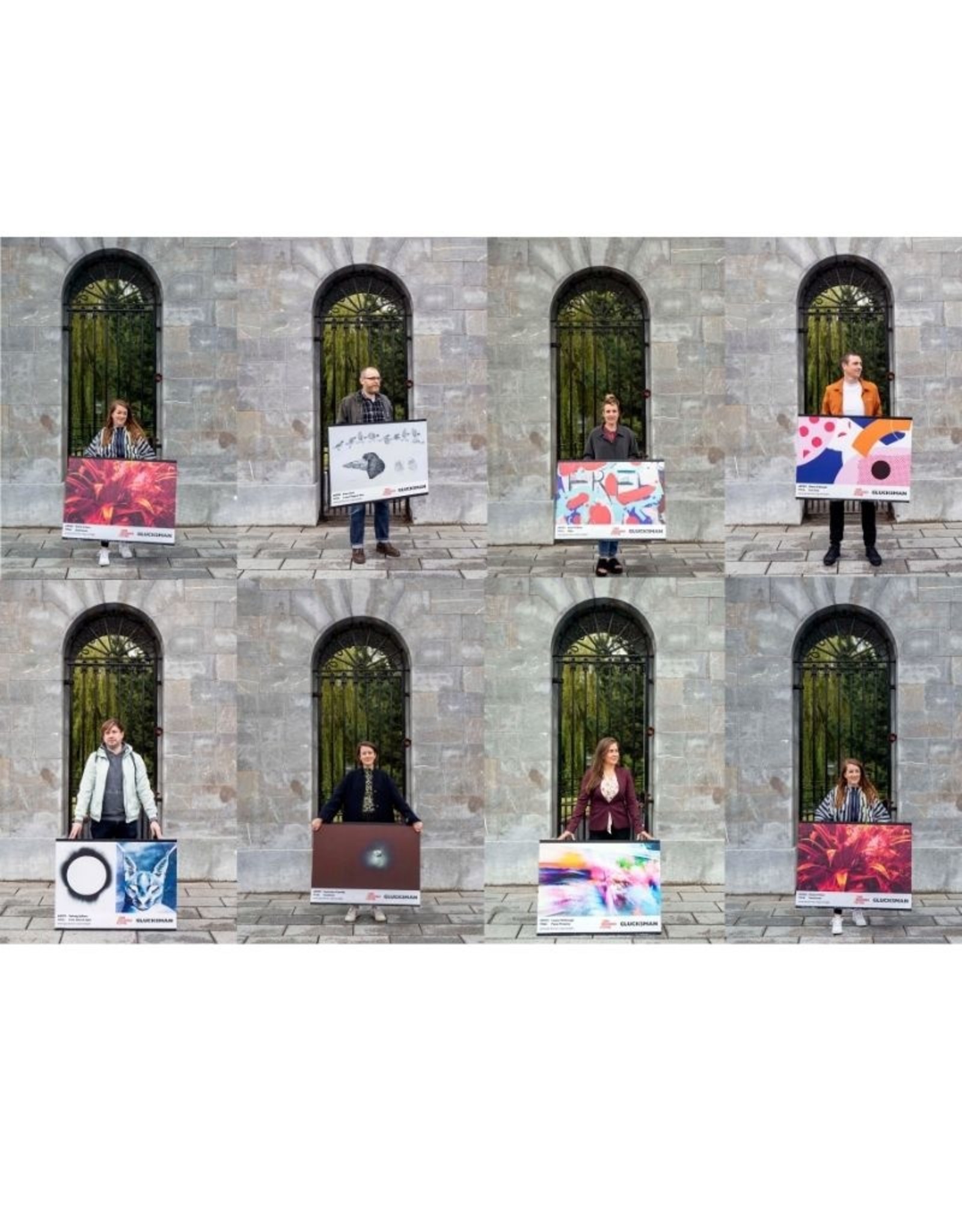 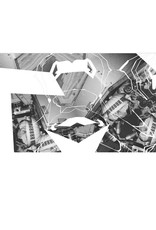 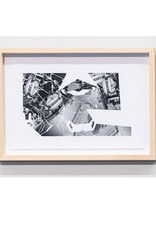 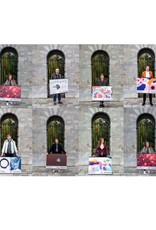 Seeking isolation traveling by bike to the arctic circle spending the night in the same gritty shanties as I am documenting composing a constellation of coordinates that would later dictate the composition of my paintings. These photographs - originally meant as preliminary research for his paintings and therefore never meant to be shown - are both diaristic and investigative in their intent. These compositional dictates are applied to the photos to create new images for the poster.

Mark Kent is an Irish Artist lives in Mallow after moving from Holland in 2013. He was a participant at the Rijksakademie in Amsterdam in 2000 and moved to Chicago in 2010 to complete his MA. He has received various grants and public art commissions and is currently working on a film about the burning of Mallow town in 1921. 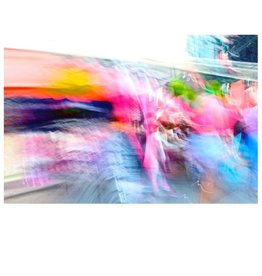 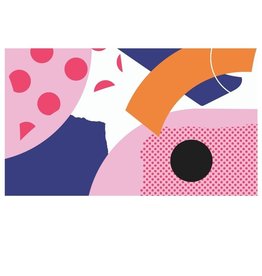 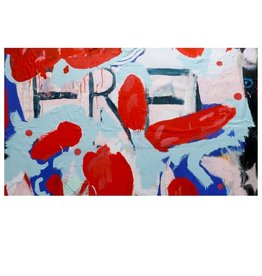 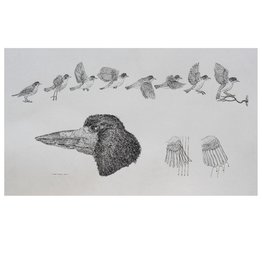 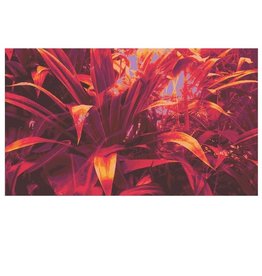 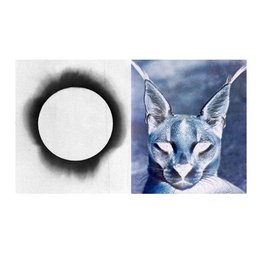 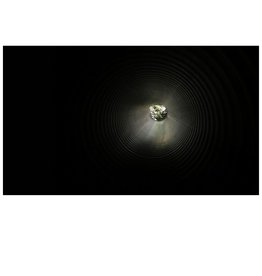