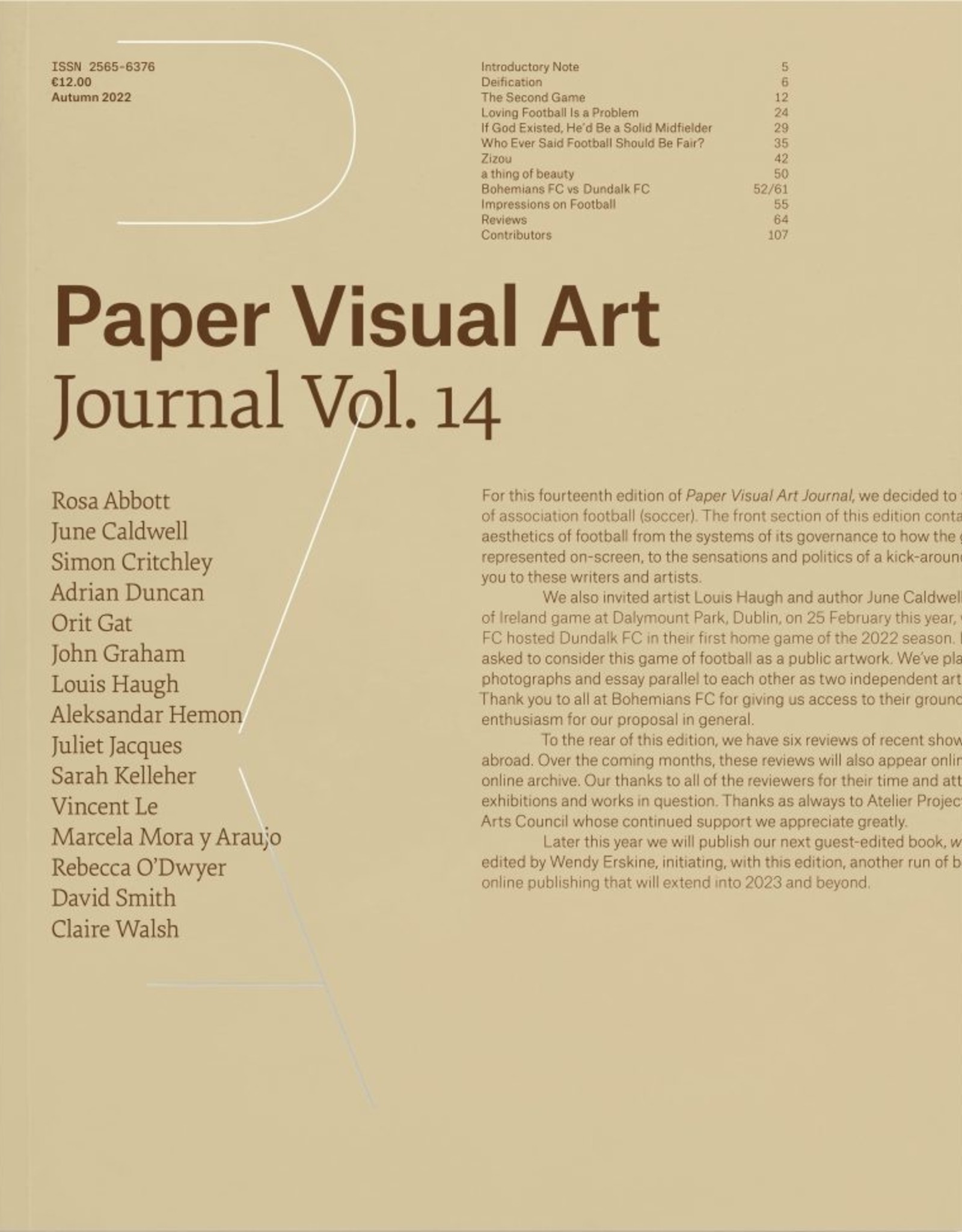 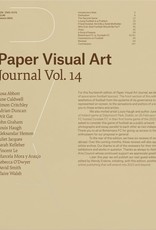 For this edition of PVA, the authors decided to focus on association football (soccer) – from essays on the aesthetics of football, to the systems of its governance, to how the game has been represented on-screen, to the sensations and politics of a kick-around in a park. The authors invited artist Louis Haugh and author June Caldwell to attend a League of Ireland game at Dalymount Park, Dublin, in February this year, where Bohemians FC hosted Dundalk FC in their first home game of the 2022 season. Louis and June were asked to consider this game of football as a public artwork. 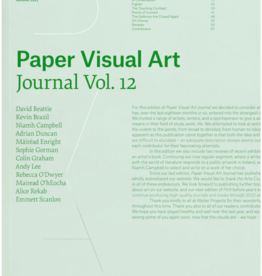 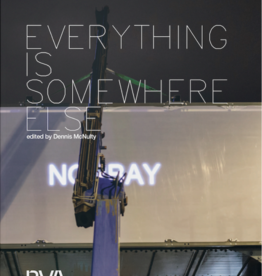 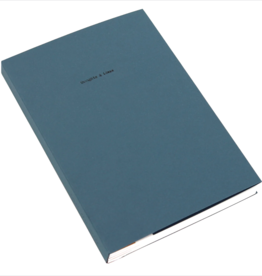 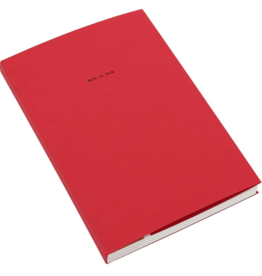 Badly Made Books dotted notebook
Add to cart
Made in Cork - Badly Made Books
€18,00
Please accept cookies to help us improve this website Is this OK? Yes No More on cookies »