Searching for Thaddeus: Images of a Forgotten Irishman in Ireland and Italy

Home / Searching for Thaddeus: Images of a Forgotten Irishman in Ireland and Italy 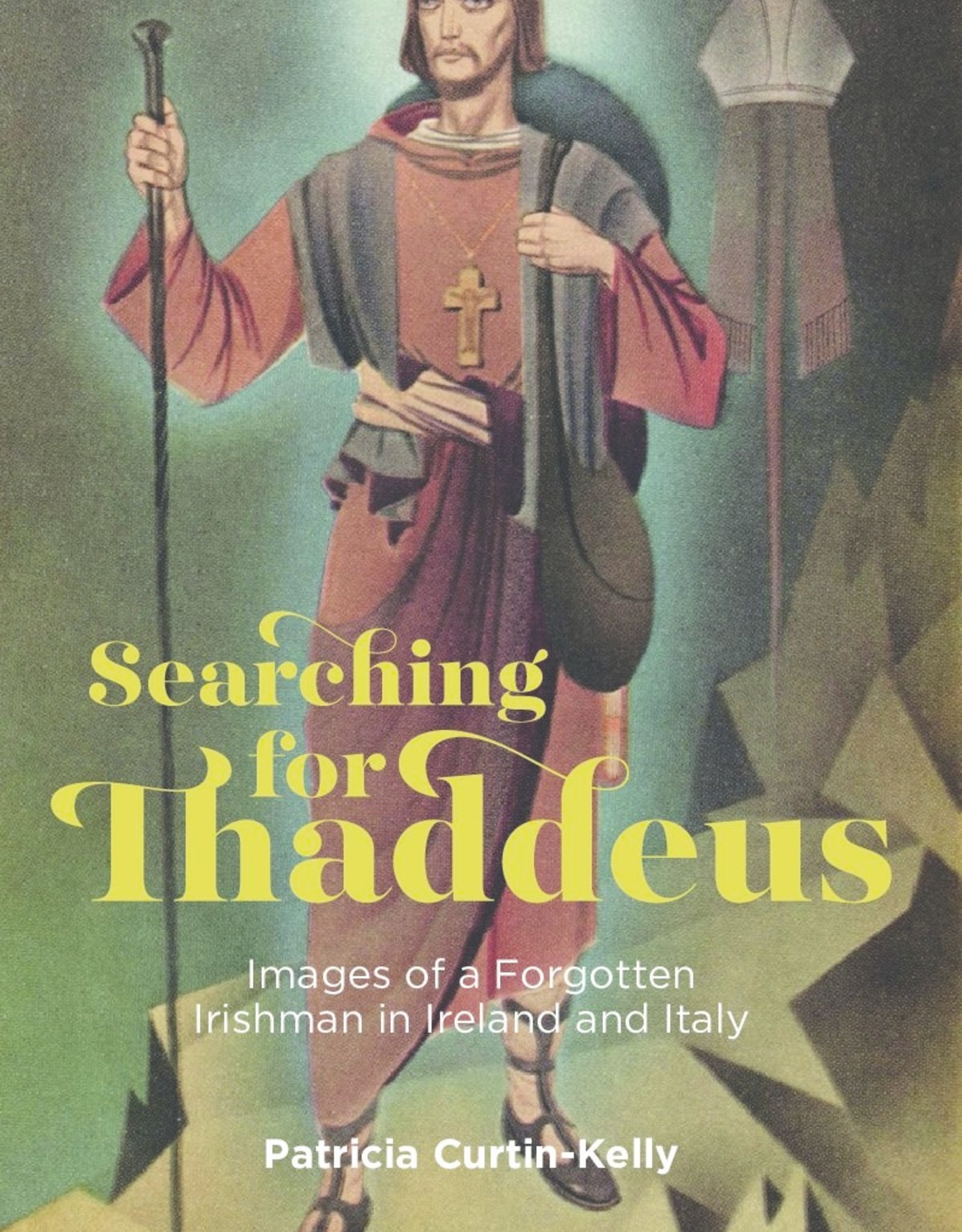 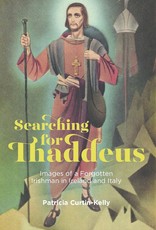 Thaddeus was a fifteenth-century bishop of Cork who was honoured in both Ireland and Italy. He led a remarkable life – he was made bishop twice but never actually served as such, and was beatified in 1895 – but is now all but forgotten. In Searching for Thaddeus, art historian Patricia Curtin-Kelly tells the tale of this remarkable man, and discusses the many works of art – found mainly in churches across County Cork and in Ivrea, Italy – that bear witness to the high esteem in which he was held. The author draws on extensive research in Ireland, Italy and the United States and examines the images of Thaddeus in the context of the Arts & Crafts movement in Ireland and its equivalent in Italy, the Stile Floreale.

Searching for Thaddeus features numerous photographs of the remarkable artworks which celebrate “Blessed Thaddeus”, including paintings, stained-glass windows and reliquaries, and the churches in which they can be seen. It is a highly readable book about a remarkable Corkman who deserves to be much more widely known.

As featured in the Southern Star, Evening Echo, Irish Times and Irish Independent. 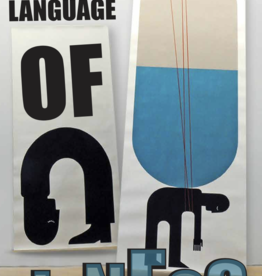 The language of illness by Fergus Shanahan
Add to cart
The Language of Illness
€20,00 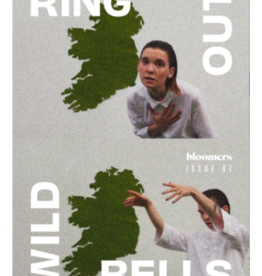 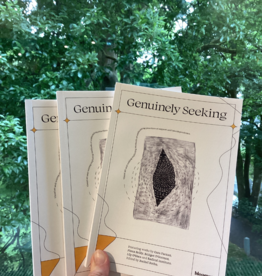 Visual art and writing exploring methods embedding practices of support and interdependence
Add to cart
Bloomers - Genuinely Seeking
€10,00
Please accept cookies to help us improve this website Is this OK? Yes No More on cookies »