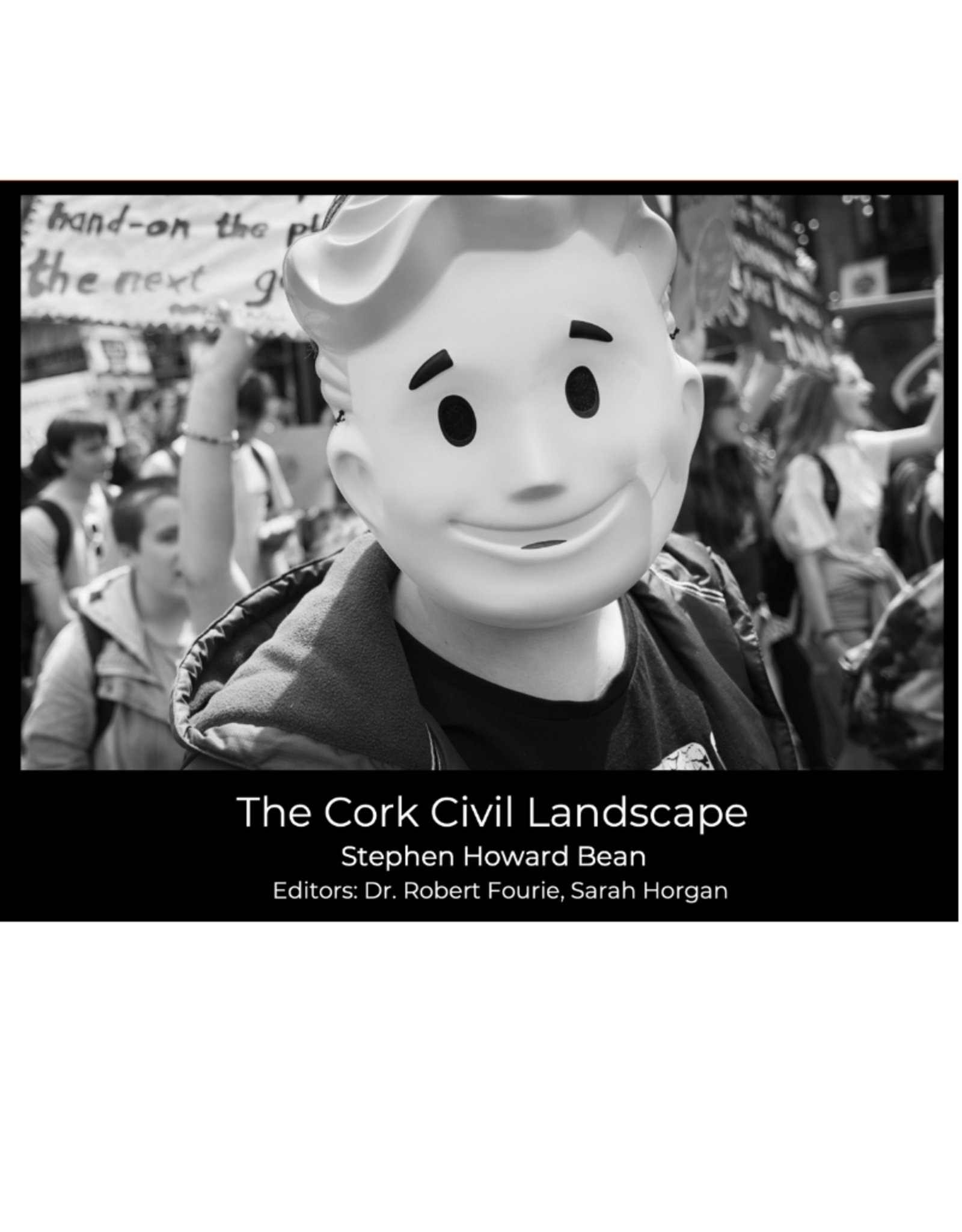 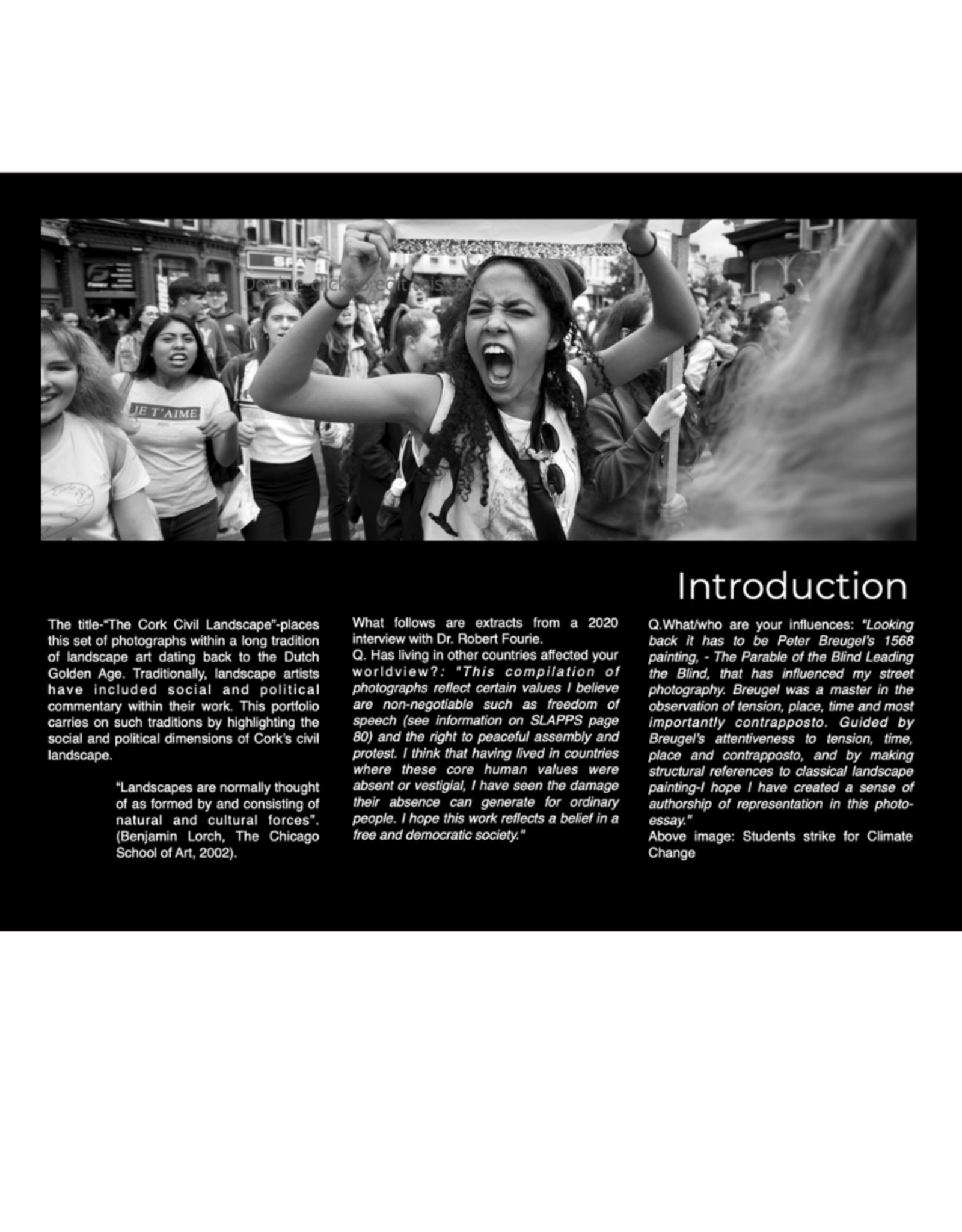 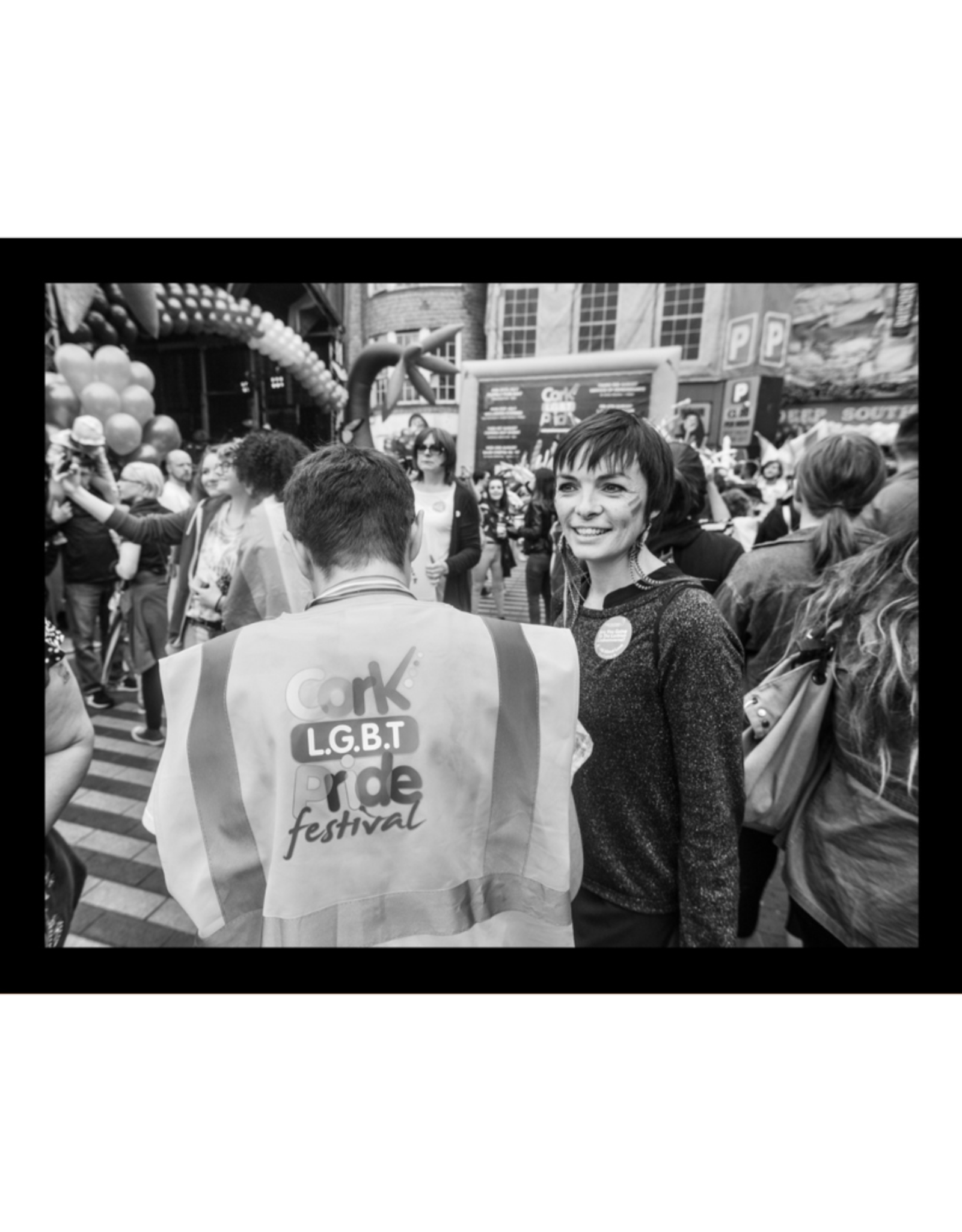 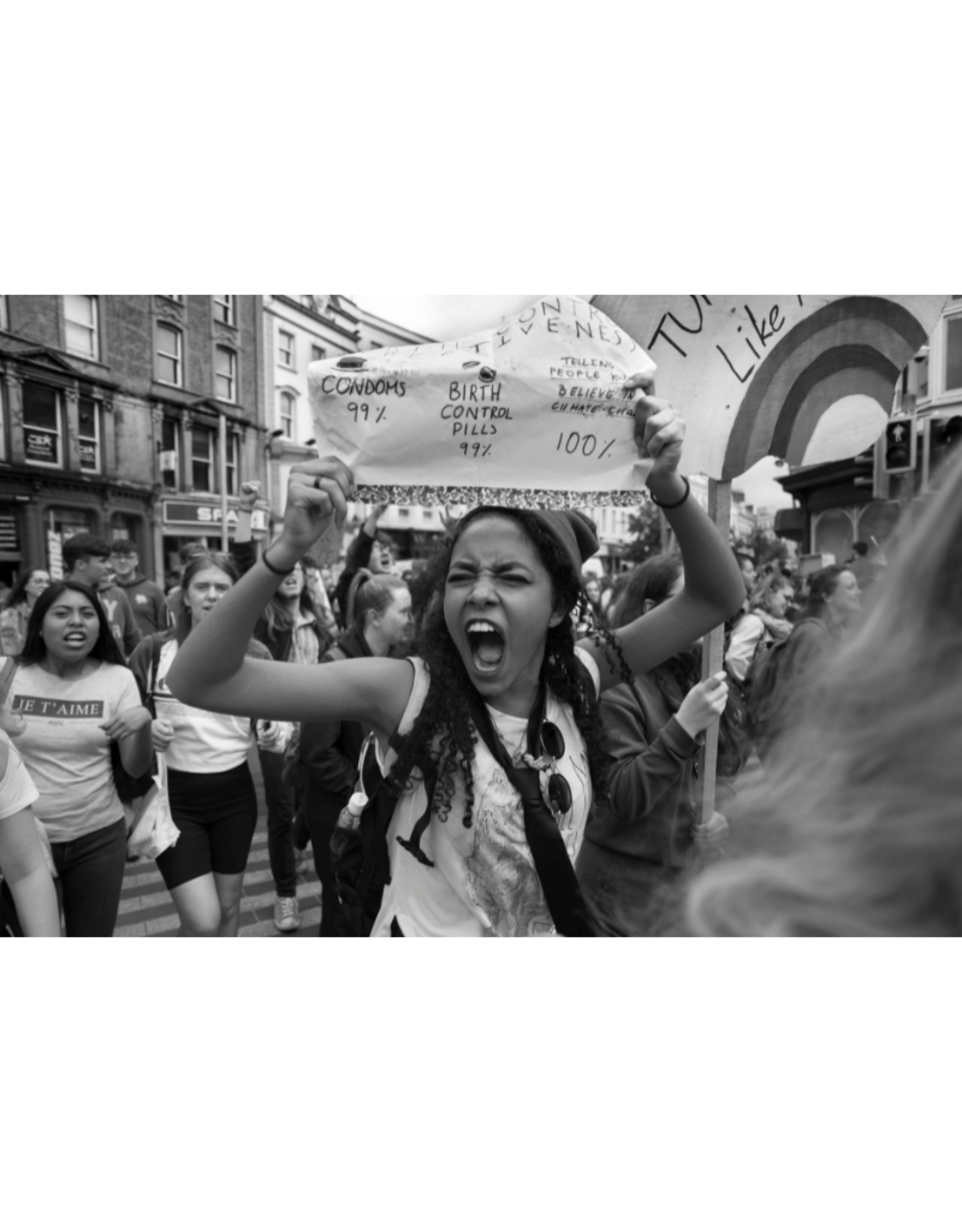 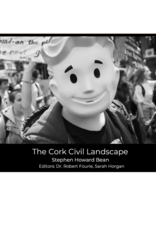 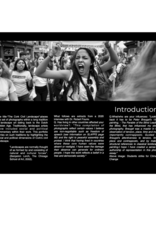 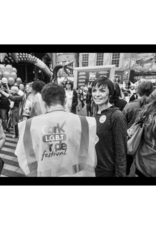 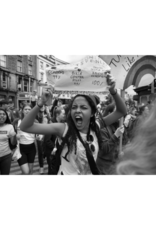 Each book contains a signed photograph

This Photo Essay contains a selection of civil protests that I have documented between 2016 and 2021.

Representations of what it means to be Irish have changed considerably through the years. Younger generations are no longer as subjugated by religion, women have — more or less — equal rights than before and minorities now have — more or less — voices. I say more or less because of course white privilege and, in the case of women’s human rights, a glass ceiling, still exist. Overall, in my opinion, these changes have been for the good; but there is no guarantee that such positive developments will last.

The images included reflect the multi ethnic nature of the Cork protests. Many of the protests highlight inconvenient truths, both for the public and for politicians. These protests can be viewed as acts of civil engagement because they epitomise democracy. Furthermore, they allow citizens to express their views or frustrations at events whether those views relate to women’s human rights or are related to LGBTQ+ rights, as celebrated in annual Cork Pride marches. Most civil protests and marches lean towards the left and are, thankfully more revolutionary than reactionary.

This series of Photographs documents civil actions over a 6 year period by the Photographer Stephen Howard Bean. Like the great Paul Strand, Bean too uses the camera as an instrument for social change and social injustice. He uses it to give a virtual presence to civil actions among society, continuing the tradition of linking photography to social reform.  His interest in social issues and social reform is no doubt political and the dynamic intensity of his photography and closeness to the subjects creates images that probe beneath the surface of the performance.
He is a Fellow of the Royal Photographic Society.  ‘The camera teaches us to see beneath the surface’
Add your review
0 stars based on 0 reviews 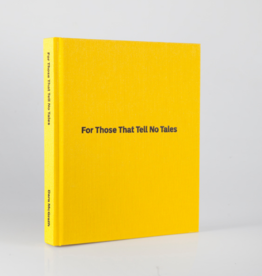 A photo book that explores the sites of fatalities during the Irish War of Independence.
Add to cart
For those that tell no tales - Dara McGrath
€30,00
Please accept cookies to help us improve this website Is this OK? Yes No More on cookies »