The King Who Banned the Dark

Home / The King Who Banned the Dark 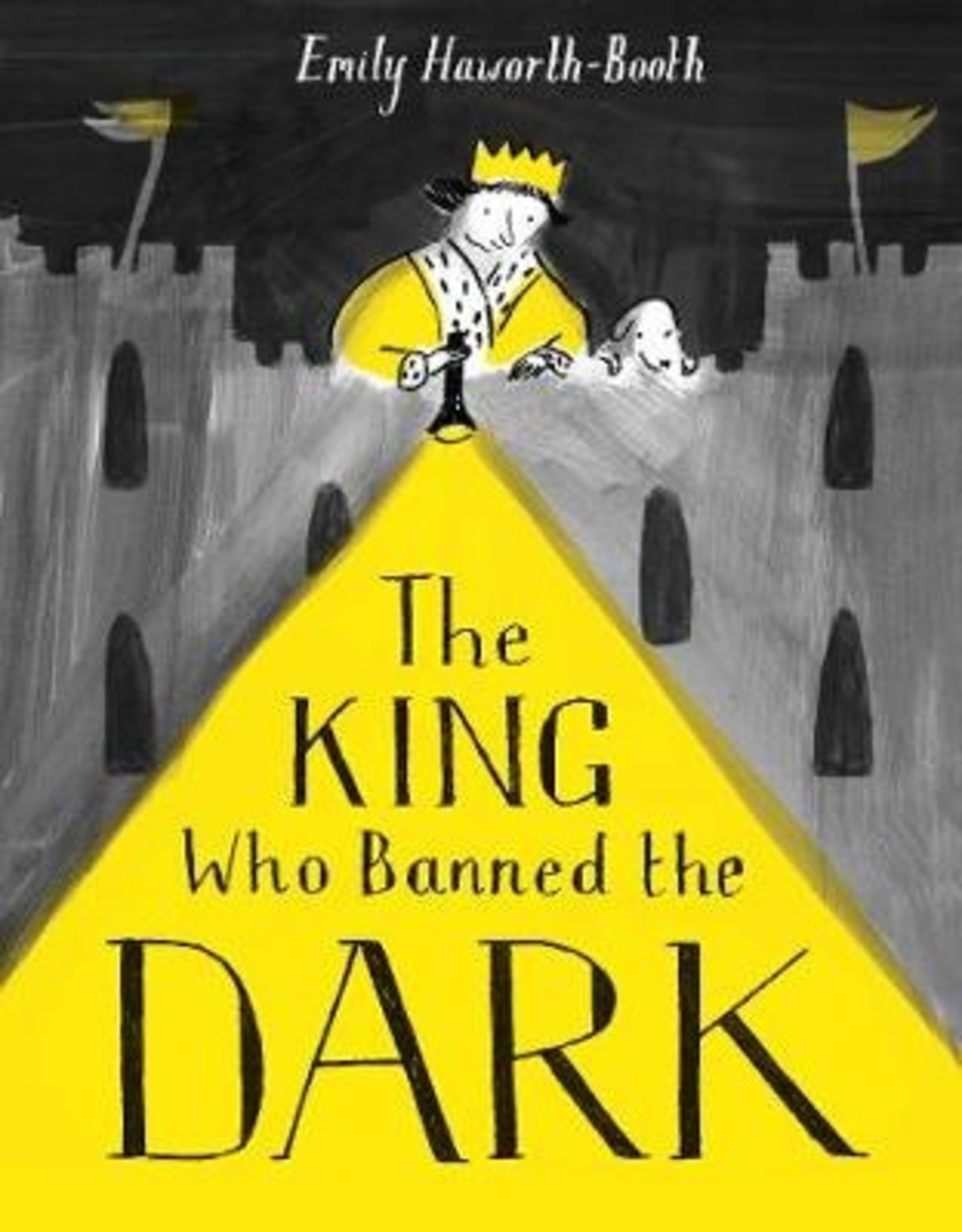 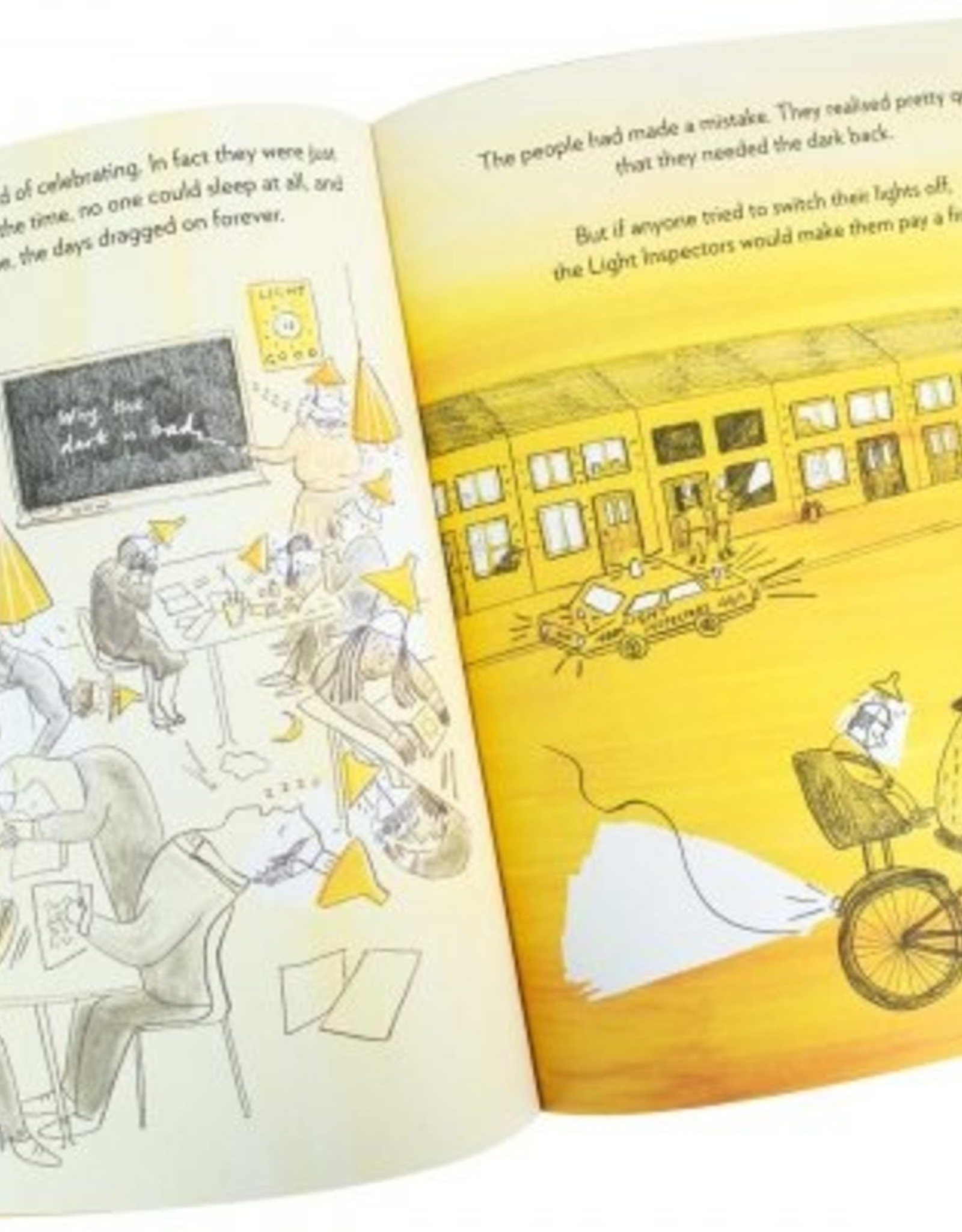 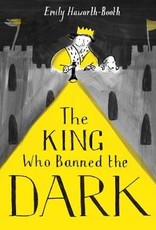 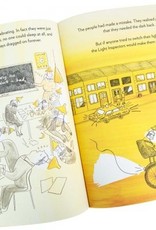 An illuminating tale of power, rebellion, darkness and light

He would ban it.

When the King bans the dark completely, installing an artificial sun, and enforcing "anti-dark" laws, it seems like a good idea. The citizens don't need to worry about any of the scary things that might live in the dark.

But what happens when nobody can sleep, and the citizens revolt? Will the King face his fears and turn the lights off? 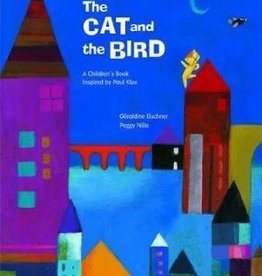 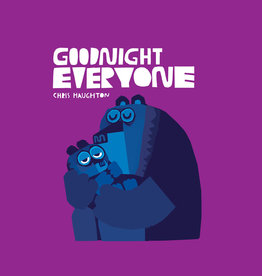 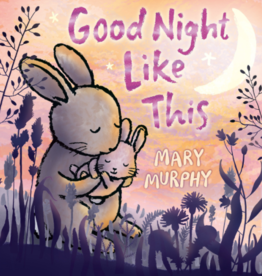 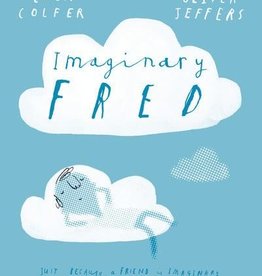 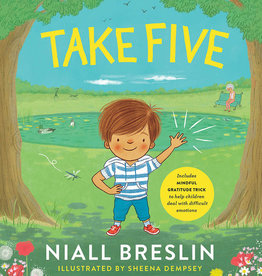 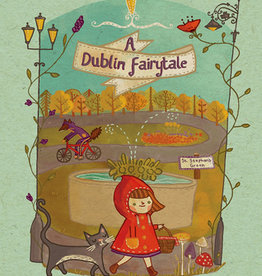 A Dublin Fairytale
Add to cart
A Dublin fairytale
€10,00 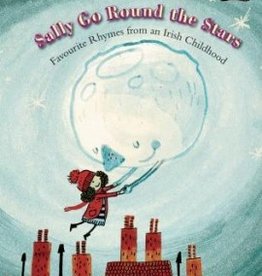 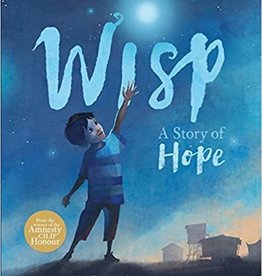