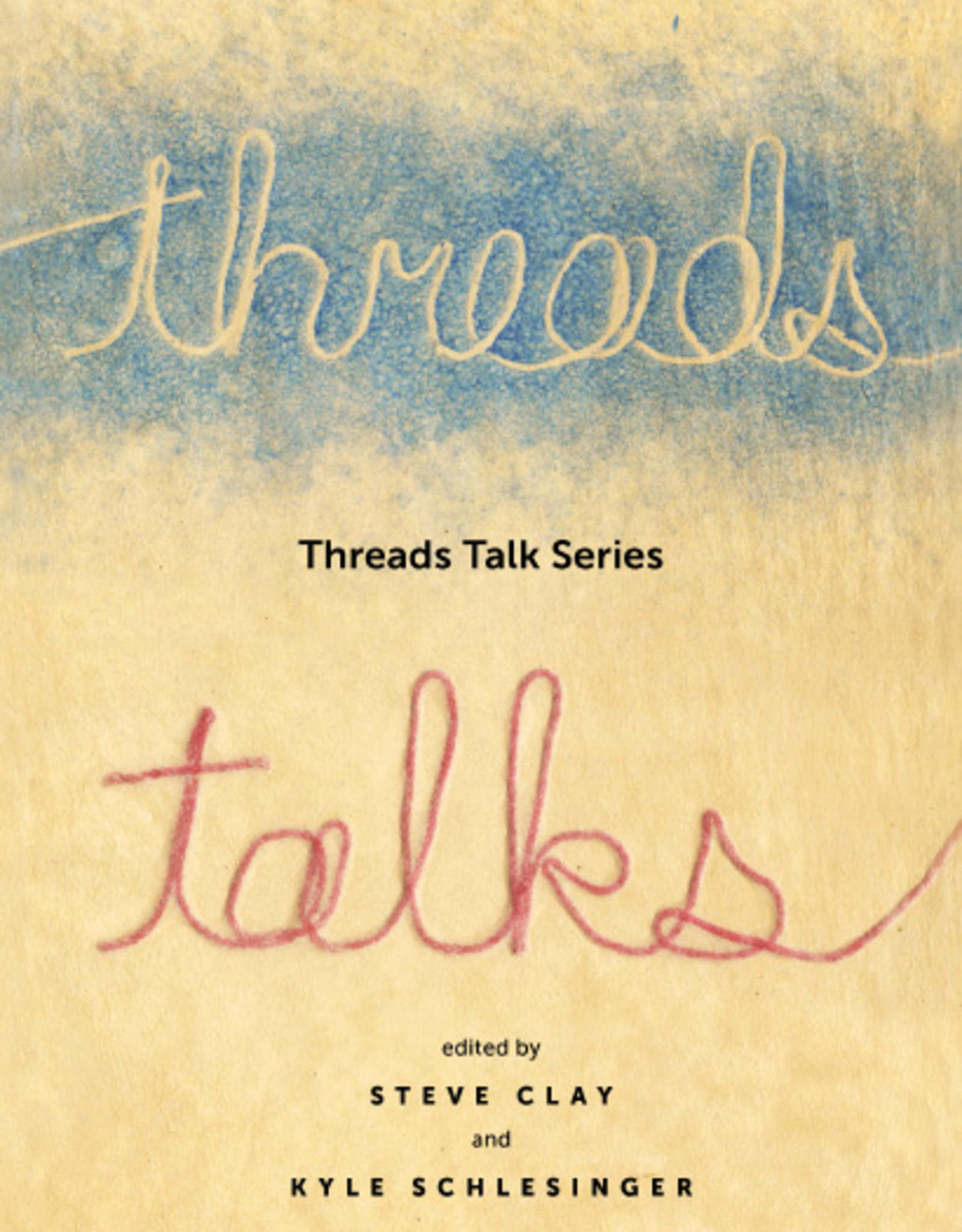 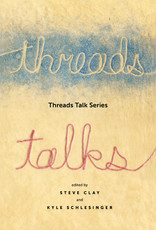 Threads, a series of talks devoted to the art of the book, includes poets, scholars, artists, and publishers. It explores and enriches relationships between various strands of book culture that are often approached in isolation—poetry and writing, visual and performing arts, collaboration, design, printing, independent publishing, literary history, critical theory, and material culture.

The talks were originally recorded before a small studio audience at Granary Books, then made available to the public on PennSound, and are now collected here in written form.